That's right! My amazing friend and CP, Dahlia Adler, just sold her book BEHIND THE SCENES to Spencer Hill Contemporary!

To give you an idea of how excited you should be, and how you'll feel after you read this book, let me (and some kickass gifs) tell you the story of how I came to love it so much:

Once upon a time in the year 2012, I went to Mexico. I wasn't online much while I was there, because duh, it looked like this: 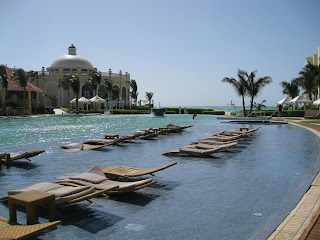 But when I was, I noticed of few of my friends and CP's chatting on Twitter with someone called @missdahlelama. She seemed like a cool chick, so I followed her. And she followed me back.

Eventually, we started emailing, and I realized I'd had no idea that she wrote Contemporary YA. I hadn't even read anything she'd written, and vice versa. So one of us, and I'm not sure which one, suggested trading ms's even though we were both already on sub. And even though I had some other things on my plate, I was all:

So then I started to read. And you guys. It gave me SO MANY FEELS.

At any given moment I was doing this

Or a combination of both

I went through so many emotions, I told Dahl I felt like a mental patient...

....But in a GOOD way. If that's possible. Because when I was done reading, I was like

And why, you ask? Because it was just that good. The characters were witty and real, the plot was both heartfelt and fun. And speaking of characters?
LIAM.
He's the male mc, he is SO HOT, and he is also my boyfriend. (Dahl admits he's  madly in love with me right here, so don't even bother hoping.) Oh, and he's an actor, so you know what that means? He has abs, guys. ABS.

The romance that developed between Liam and me - er, Ally, was sweet and sexy, and there were some freaking awesome kissing scenes

So then I basically told Dahl I wanted to read everything she ever writes, and even though we'd just "met," this was how I felt about her:

And then we lived happily ever after in our CP-ship... 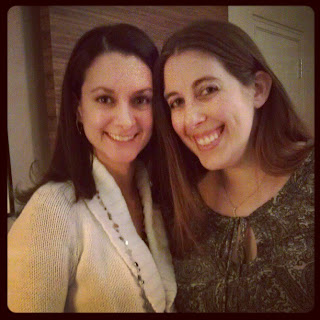 So the moral of the story is, I am SO EXCITED for Dahlia, and for this story to be published. I hope you're all adding it to your TBR piles, or your Goodreads shelves, because you will be SO happy you did. And I happen to know that Dahl has lots of great stories in the works, so be sure to head over to her blog and congratulate her, and follow along so you don't miss any of the awesome.